Sam and Edith Jorgenson formed Jorgenson Equipment in 1972 before their son Joe and his wife Linda took over the business in 1987. Joe and Linda's children, Rusty and Kristy, assisted them making it a three generation business. Beginning in 1994, Jorgenson Equipment was the largest Vermeer Ag dealer in the United States and Canada. They were also one of the largest Deweze balebed and Dixon lawnmower dealers in the United States.

Eubanks Equipment retained much of the same staff as well as adding some new faces since taking over the business, including Stetson Eubanks, another of Bob's sons, who joined the business in 2009

In 2014, Eubanks Equipment proudly announced the addition of a second location in Anderson, Mo. Stetson Eubanks moved to manage the new location which features many of the products and services that customers of the Welch, Ok location have grown accustomed to. 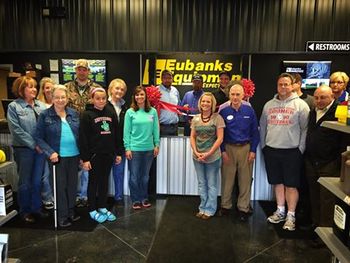 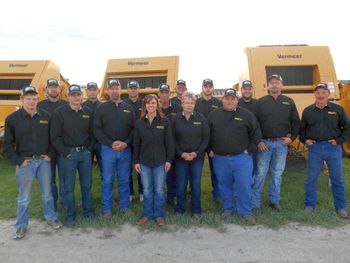 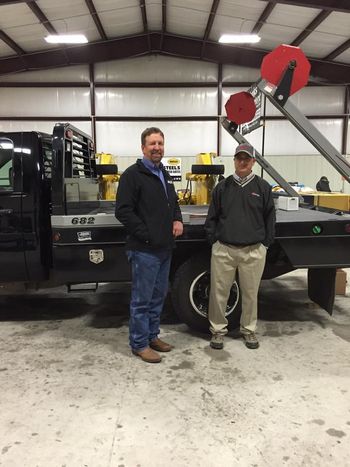 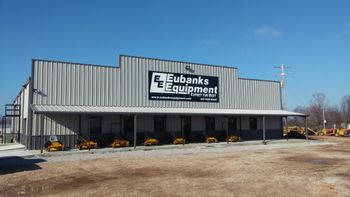 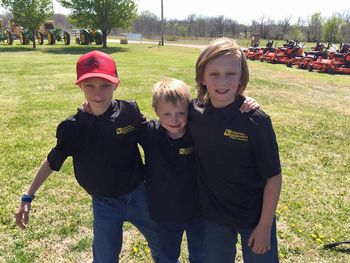 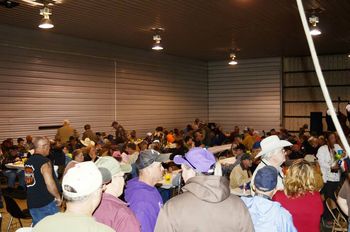 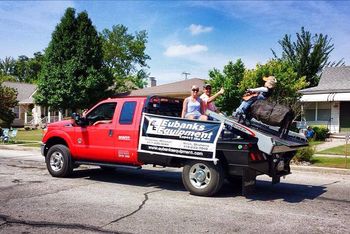 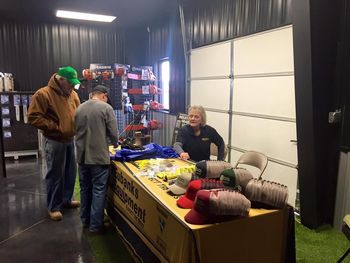 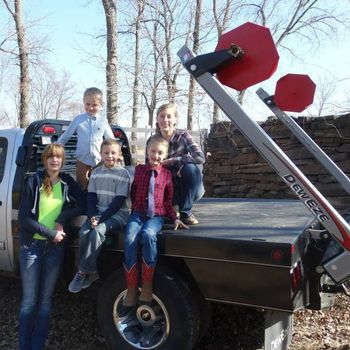 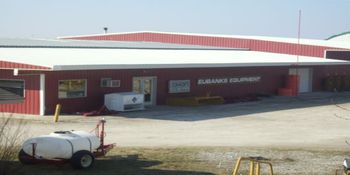 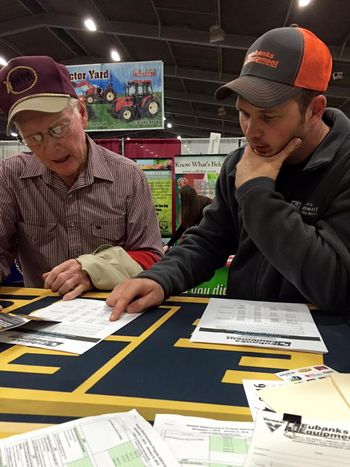 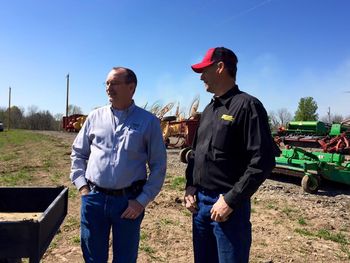 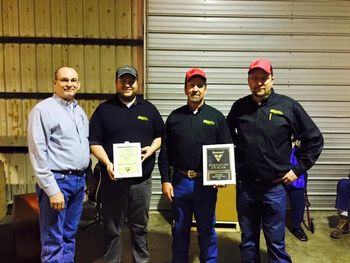 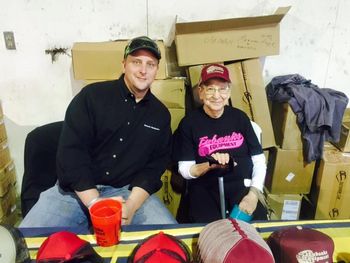 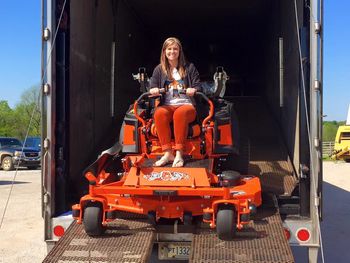 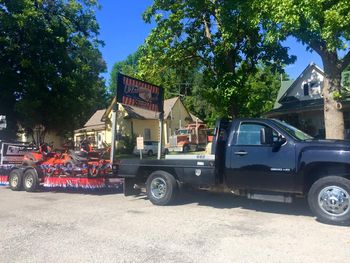 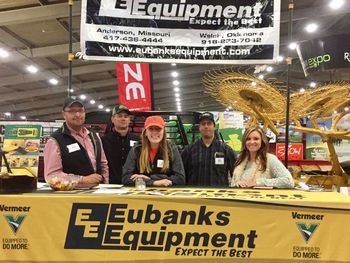